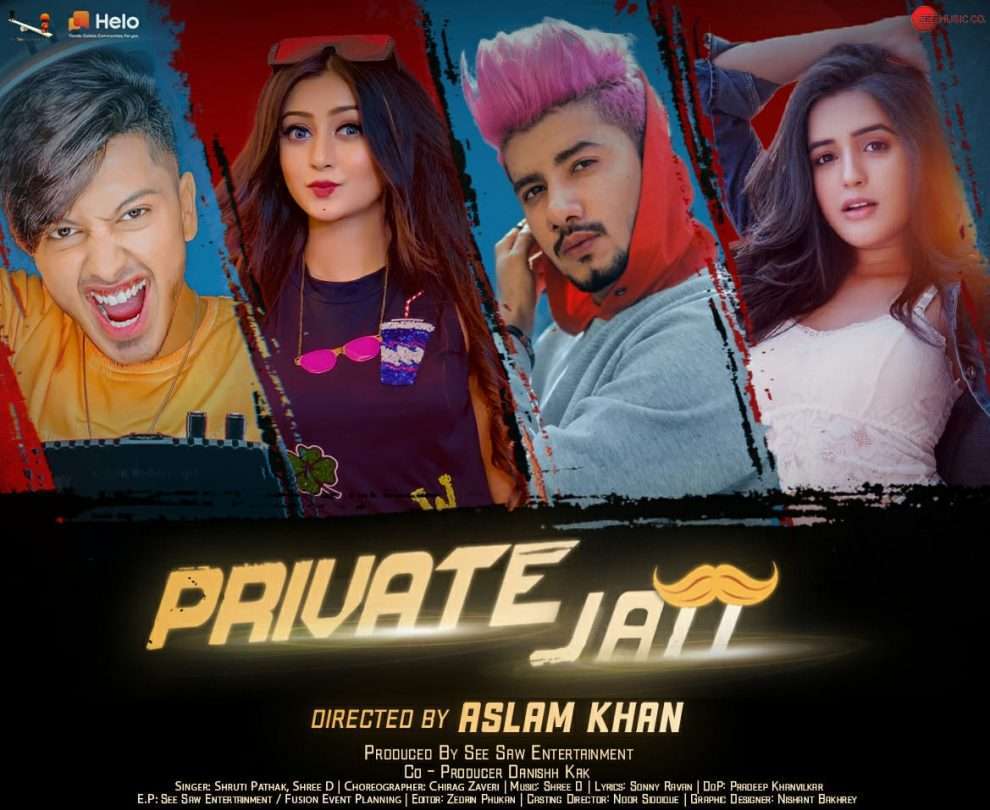 Actor Aslam Khan known for featuring in bollywood movies like “Rafoo Chakkar” and “Nayee Padosan” is gearing up for his upcoming directorial song, “Private Jatt” and the song is very much special and memorable for him. The song is co-produced by Danishh Kak

He shares, “This song is very much special and memorable for me because since last two three months I havnt shot anything and this is the last song before the lockdown that I shot. Its for the first time it took me 30days near about to edit the song as I did it on video call edit for the whole song due to lockdown. This has been one of the most difficult shoot and edit I ever had.”

Talking about the song he says, “The song is comepletly Masala song. Infact the story line in the music looks like a david dhawan film song rather then a single as it has a story line and a beautiful thrilling end.”

The song is produced by See Saw Entertainment will be presented by zee music and is sung by Shruti Pathak and ShreeD. It stars Aishwarya Salvi, Sana Khan, Sohail Shaikh and Aamir Arab. 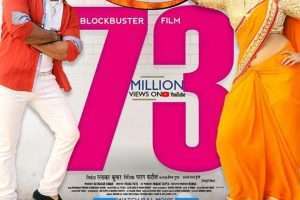 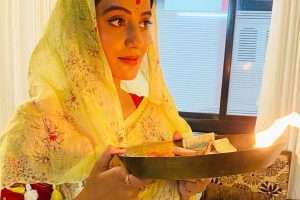 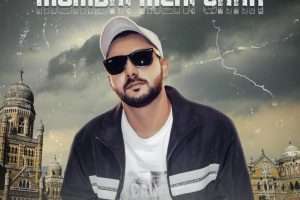