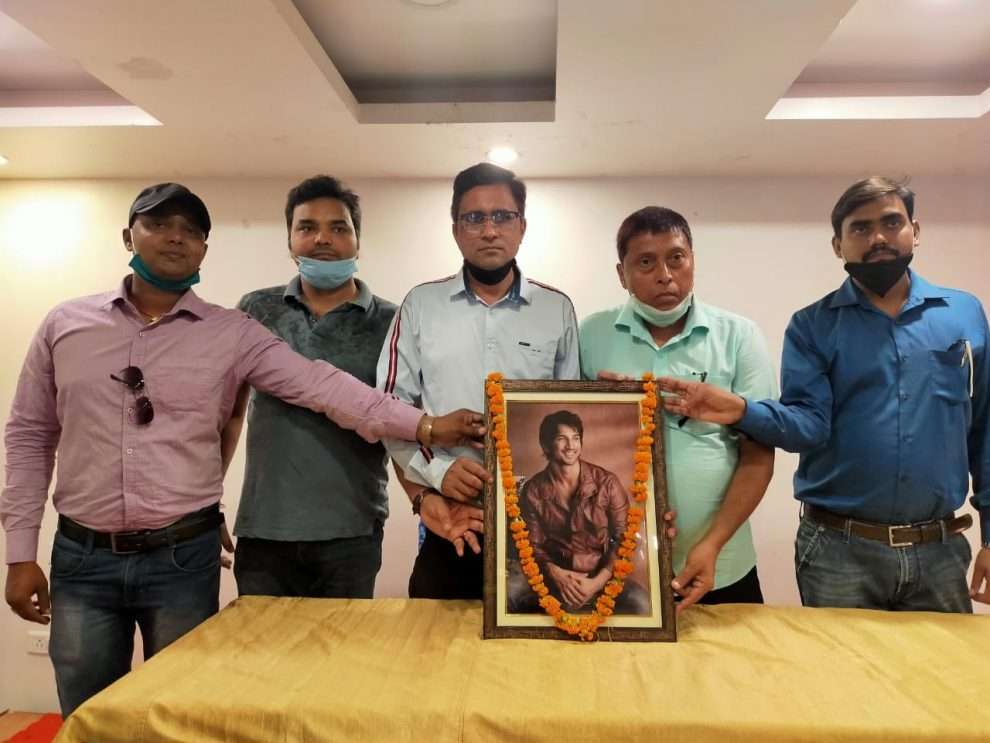 Patna:- After the demise of Bollywood actor Sushant Singh Rajput, known as Bihari Boy, where the entire nation is raging, the shining world of Bollywood with director Sanoj Mishra, who has now made sensitive films like producer Marut Singh Gandhigiri, Ram’s birthplace, Lafange Nawab and Srinagar. To tell the truth of, we are producing a film, which will be titled ‘Sushant’.

The film was announced today by Sanoj Mishra during a press conference in Patna. Earlier on Monday, he had specially come to Patna from Mumbai to meet Sushant’s family, where Sanoj shared and comforted Sushant’s father by visiting his residence.

Regarding the film, Sanoj Mishra said that the well-known Bollywood actor Sushant Singh Rajput is sad for the whole country amid the global epidemic like Corona. In Bollywood, no one knows how Sushant Singh Rajput is a victim of murder or suicide every day in the dark darkness behind the brother-nephew’s suit and the glowing world ahead of the screen. Because they are not big stars or celebrities, people do not know their stories.

He said that Sushant Singh was very close to standing in the front row of Bollywood stars very fast. But it is very sad for him to suddenly become heavenly. The reason behind this and the centuries old system of Bollywood. The mafia is operated from outside countries. To expose the organization and gang of such people, we are announcing our next film ‘Sushant’.

On the other hand, the producer of the film, Marut Singh said that in this film, he will do the reality of Bollywood celebs with Sushant Singh Rajput, without any fear. Sanoj Mishra himself has been the victim of many such incidents, just he did not commit suicide. His film ‘Ram Ki Janmabhoomi’ released in March last year is a great example of this.

It was completed with great difficulty, because with the announcement of the film, a certain class of people were left behind. Till the film’s release, dozens of prosecutions took place. But the Supreme Court cleared the release. A large section of Bollywood and social organization did not agree on this. Stones and arson occurred at his house. Because of this, the film which gave a social message could not be released well. This is also a form of oppression for a common man who wants to go and make a place in Bollywood.

He said that is why we want to make this film, so that those faces are exposed. Those who go to any extent to maintain their dominance. They persecute for their monopoly. It will be based on the problems of new people. The film’s cast selection is booming. Sanoj Mishra said that only people from Uttar Pradesh and Bihar have returned from Mumbai in the corona epidemic. In such a situation, it will be a golden opportunity to develop cinema industry in Bihar and Uttar Pradesh.
Associate Rajiv Ranjan, senior artist Sanju Solanki were present at the press conference.
The promoter of this film is Sanjay Bhushan Patiala. 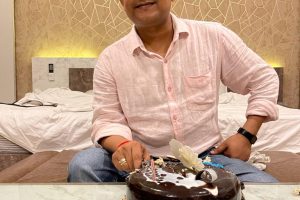 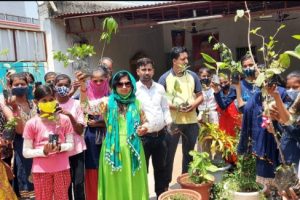