I feel acting is just about passion. : Shabbir Ali

Actor Shabbir Ali, known for television shows like Tere Mere Sapne and Badho Bahu, says he is keen on playing the role of an antagonist.

‘I want to play challenging roles that help me grow as an actor and allow me to create a benchmark. I’m looking forward to playing the of an antagonist if given a chance,’ he said in a statement.

When asked about his casting experience, he revealed, ‘I have never faced the casting couch. Every actor has his or her own struggle while making their place in the entertainment industry. However, in my case, I believed in my dreams, and I am very passionate about my work. I love what I do, and I do what I love. So nobody can exploit me.’

Shabbir also has Bollywood movies like Bajirao Mastani, Lashkar: The War Against Terror, and Hum Tum Aur Ghost to his credit. In addition to acting, he is a popular fitness expert and grooming consultant.

He concludes by saying that anyone can become actor. ‘I feel acting is just about passion. Looks hardly matter. If people have talent and are really passionate and hardworking, they can survive in the entertainment industry,’ he said. 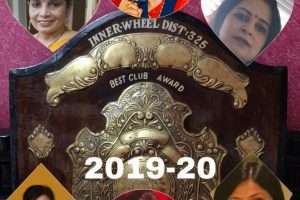 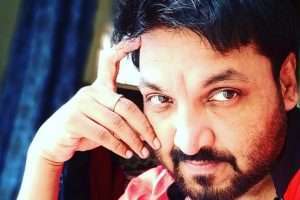 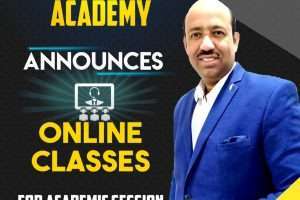