Mumbai, Date: Having been an iconic show right since its first episode, producer Siddharth Malhotra’s Sanjivani has broken stereotypes in more ways than one. At a time when the digital revolution is taking over television in the hearts of the younger generation, Sanjivani has managed to retain its viewers and create a strong recall for its characters across seasons. A feat to achieve in the era of short attention spans, this show has been running successfully even in its second season.

Recently, the makers celebrated the 100-episode landmark as they ended on a hook which left viewers spellbound and eager. With one of the main characters Dr.Shashank Gupta dying in an accident, viewers are wondering where the show is headed now. Malhotra reveals that they have planned a 3-year leap to mark this milestone. A unique storyline graph specific to Sanjivani, this was also done in season 1 and had fans lauding the writers. The show will progress with an ensemble cast, retaining popular characters while adding in a fresh flavour with some new talent.

Malhotra is currently on the lookout for young and driven actors who can transform themselves into compelling characters in Sanjivani while maintaining the light-heartedness of the show. He shares that the show, while being driven by the backbone of medicine and romance, will have newer narratives that will resonate with today’s audiences.

“Sanjivani has been a journey of growth from the day we started off. The script of the story has always been ahead of its time and we have been lucky to have extremely talented people on board, who have been the forces behind hitting a century”, says Siddharth Malhotra.

Explaining why they have planned a leap in the storyline, he says, “I strongly believe that all stories are interesting till a point and stretching them beyond that point doesn’t make sense. A leap will allow us to add new dimensions, new characters and some new stories to the show, making it relevant and interesting. There will be 4 new characters introduced after the leap. I have not revealed this earlier but we are also introducing a new protagonist and his family.”

He adds, “Over time, we have realised that the magic of the show is in its people. The flawed characters resonate with people and help create a realistic story. Each actor brings in his own unique characteristic to their role and we hope to find some more like-minded talented young individuals who can take the story forward and connect with today’s generation.”

Producer-director Siddharth Malhotra has always set the bar high in every project he has taken on. Whether it was creating Dil Mil Gaye or Sanjivani at a time when these genres has remained unexplored for Indian audiences or directing a film like Hichki, which after being rejected by several production houses, had a great run at the box office, Siddharth has always foreseen the changes in the audiences’ preferences. 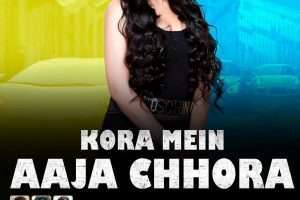 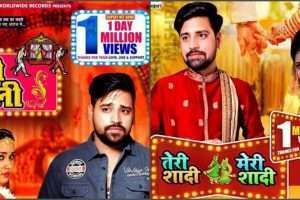 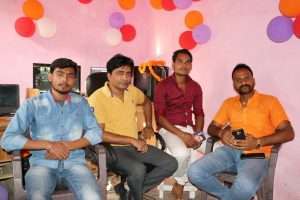