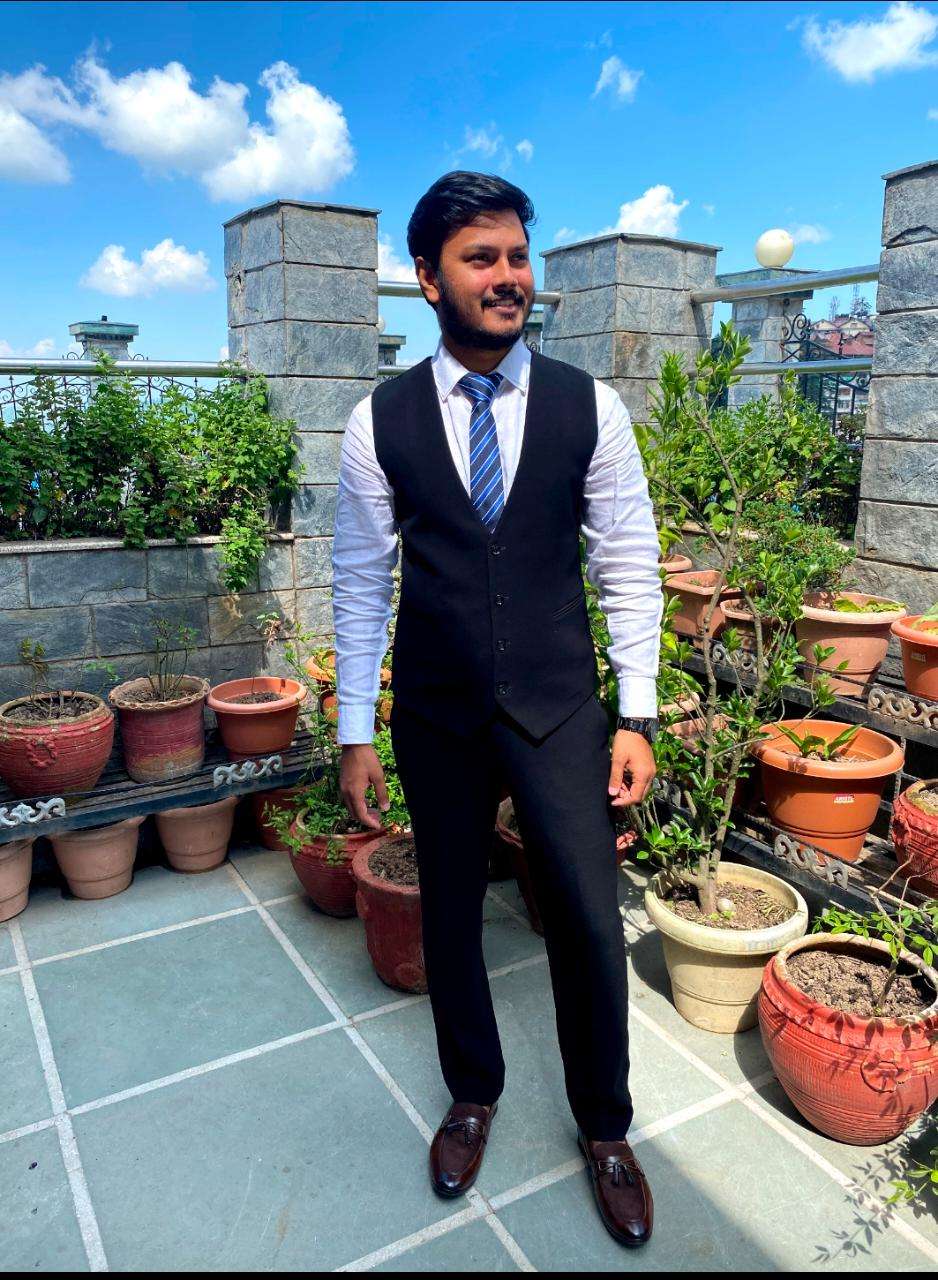 Abhishek Mishra’s inspiring story is no less than a blockbuster movie made of the amazing, motivational tale of a hardworking kid who turned millionaire  entrepreneur. Abhishek, who started his journey by doing a thorough study on the ongoing environment of Indian Cinema. He was just 13-year-old when he realized the true value and impact of the Father of Indian Cinema that he has created. His curiosity rose as he learned that over the years the Legend’s name is fading, he wanted to carry his legacy to do so he met the grandson of the Legend.

Chandrashekhar Pusalkar grandson of the Late Shri Dadasaheb Phalke Ji sobbed his emotions and wanted justice for his grandfather, he believed today whatever the Indian cinema possess is all through his grandfather but still, the government has no homage to the family of the Legend.

Abhishek pledged to carry the legacy of the Late Shri Dadasaheb Phalke Ji by making an awareness of the Legend like no other. But as the success road is never easy, he started off by working at the call center then as the Assistant Director in Ad shoots and the struggle began ever since.

At the age of 18, he became the youngest CEO of the million-dollar organization ‘Dadasaheb Phalke International Film Festival’. The organization holds towards the true value of talent considering creativity and new talent. Today, it is India’s only independent international film festival, with a mission to celebrate the cinema & work of aspiring, young, independent & professional filmmakers.

Soon after, Abhishek joined the Central Board of Film Certification (CBFC) as the Advisory Panel Member into the Ministry of Information & Broadcasting  Government of India, claiming to be the youngest Advisory member in the nation. He has censored more than 200 films to date and has acknowledged the efforts of filmmakers through the same. Apart from his entrepreneurial venture, Abhishek has other feathers in his cap as well. At the age of 20, he owned companies like Oyevent and North India Fashion Week.

Abhishek always wanted to do something for the society, giving back is what he believed in. He then came up with the initiative of CSR Activity through his organization, his first CSR comprised of donating a fund to the Army Officer (Bharat Ke Veer). The initiative kept going and his dreams kept fulfilling. He involved activities like Donation of fund to the Acid Attack Victims, Tree Plantation, Beach Cleaning, Feeding the underprivileged, and so on.

Soon the name was known to all, Abhishek Mishra was congratulated by the Prime Minister of India, Home Minister of India, Finance Minister, Health Minister, Lok Sabha Speaker and many others for his excellent contribution towards the Indian society. The youth team of DPIFF was deeply embraced to make a change in the society, believing in the norms of Gandhi, “Be the change you want to see in the world”. 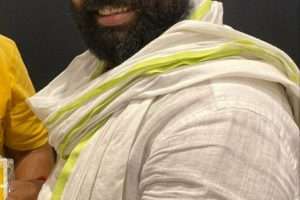 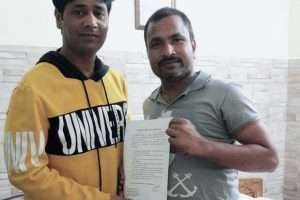 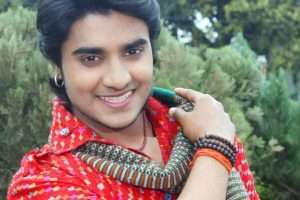 Social Media helps me to publicise my talent : Rajan Sajani