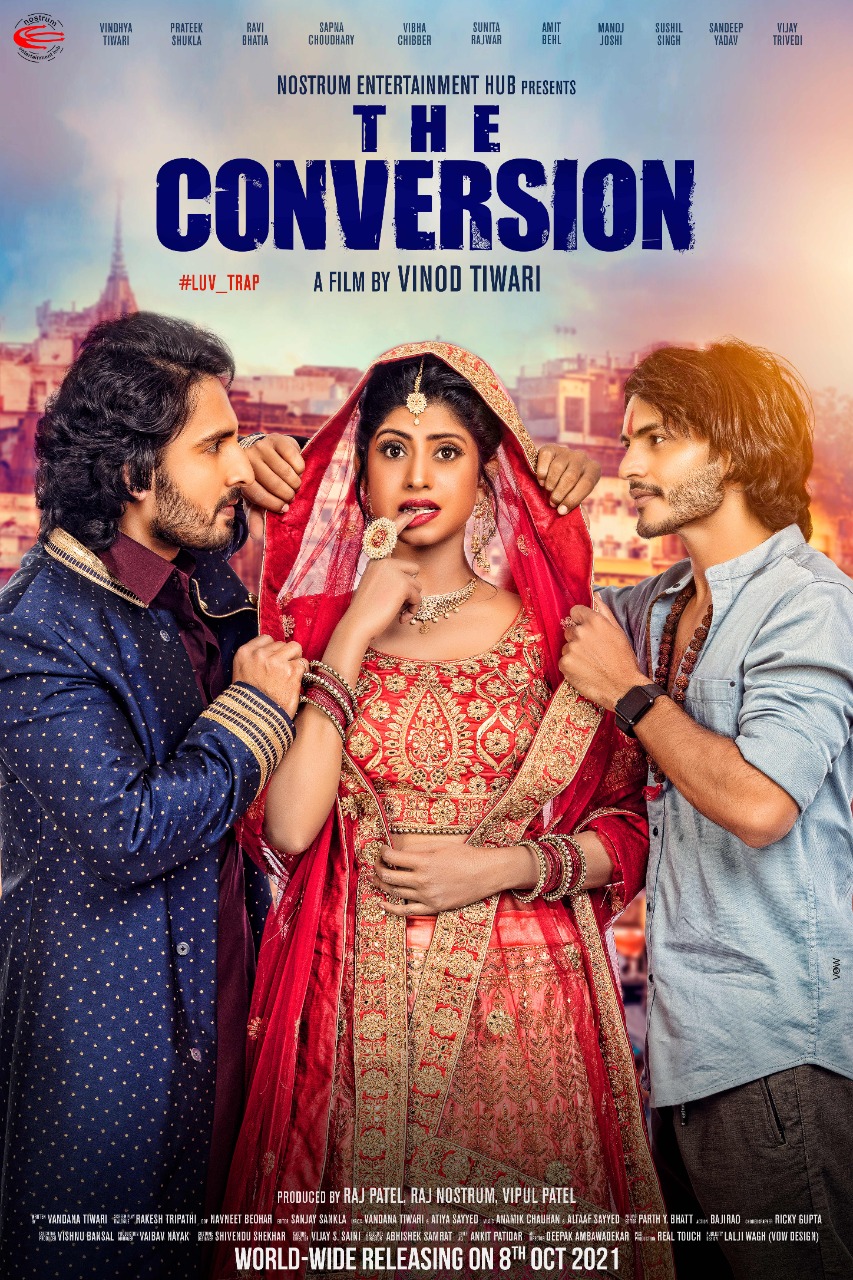 THE CONVERSION Movie Releasing on 8 oct 2021 all India

After the successful run of his debut film Teri Bhabhi Hai Pagle, director Vinod Tiwari is all set with his next The Conversion, a story about a very sensitive issue prevailing in today’s India

The Conversion” is a story of a love triangle based in Banaras and is all set to release in
8th oct 2021. Shot in the beautiful ghats of Banaras, the film explores the dilemma of religious conversions that happen during love marriages in India.

Talking about the film director Vinod Tiwari says ” We have been waiting for this moment, not only because the film is really important to me but also because this subject will bring the social awareness amongst today’s youth. Conversion is not a simple love triangle between Bablu, Dev and Sakshi but a film that sensitively explores the dilemma of religious conversions that happen during love marriages in India.”

Talking about her character actress Vindhya Tiwari says “I feel fortunate to be a part of a film which will bring the social awareness especially amongst today’s youth about the religious conversions which happens during love marriages in India. To choose a life partner is everyone’s right but just like that to stick to what religion you belong to is also one’s right. As the girl leaves her house post marriage, these conversions are forced on her, we hear about them but to see how it really happens and how it effects the girl is the story of Sakshi’s life”.

Brining in life the character of Dev, actor Ravi Bhatia says “The conversion is special for me in many ways and to be a part of Vinod ji’s journey with The Conversion was one of the dreams come true moment for me. The Conversion is not just a film but a social message which needs to be seen by everyone in our country”.

Prateek Shukla who will be portraying the character of Bablu says “ I have never played as challenging and vital role as Bablu in my career. I have tried to give my 100% to bring Bablu in life on screen. This character will surly make a deep impact on the audience”. 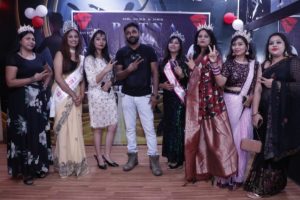 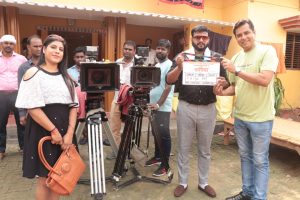