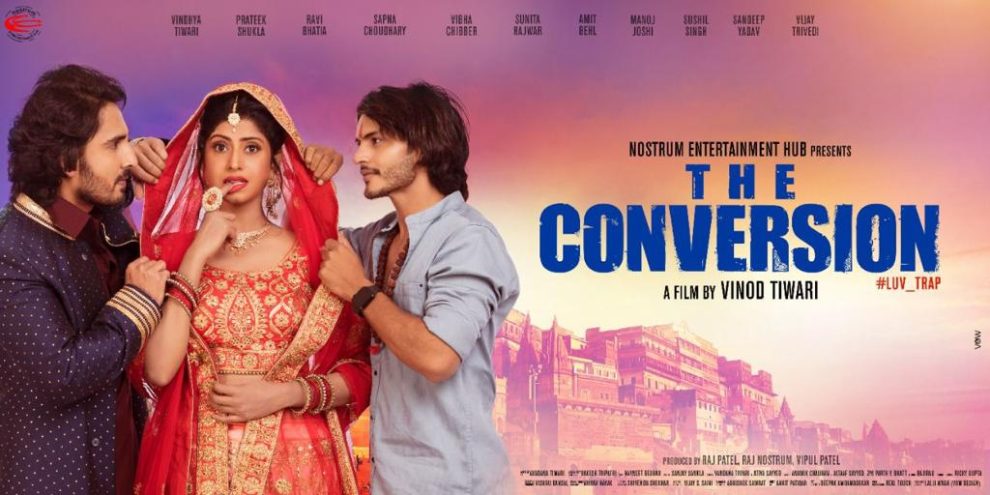 Mumbai.
Director Vinod Tiwari’s film ‘THE CONVERSION’ was soon to be shown in theaters. The release date of the film was fixed to October 8, but due to the negligence of the censor board, the film has not yet been passed by the censor board. The film makers have paid all the amount given to the censor board on time.

The film is stuck with the Censor Board since August 16. The Censor board has screened the film, three times so far. Producers has not been informed about any objections on the scenes or dialogues in the film, yet the censor board has not come to any conclusion about passing or rejecting the film.

Now all the preparations have been made by the makers to release the film across the country and overseas on 15th October, posters have sent all over India for the promotion in the Cinema Halls. The cinema halls have been fixed, but at such a time the lack of decision by the censor board can lead to a huge loss to the film.
The producer of the film ‘THE CONVERSION’ says that if the film does not release on October 15, then it will cost the filmmaker a huge loss. 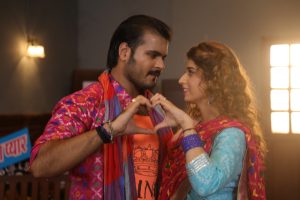 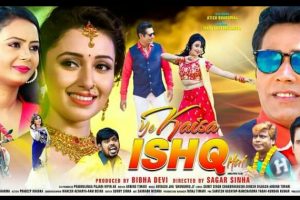 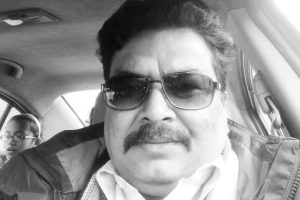