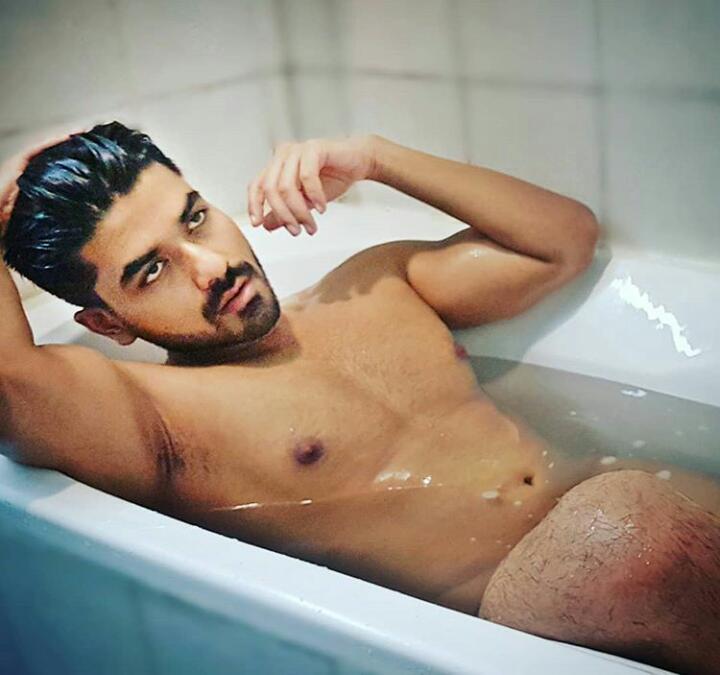 We all love to look, feel and also die young : Surjit Saha

Actor Surjit Saha known for television shows like Chidiya Ghar, Thapki Pyaar Ki, Badi Door Se Aaye Hai, Chandrakanta, Khichdi feels that casting for shows should be done totally on the lines of talent and requirement and should not be judged on casting couch abilities.

When we aked about his views or any experience on the same he said, “Every person has their own thought. Some feels this a need to get work and some find it totally stupidity.

People who does it that’s totally their own decision and I have nothing against them but for me personally I do not agree to the notion of casting couch for the fact. Work should be tottally on the lines of your talent and requirement not judged on your casting couch abilities or any connections in the industry.”

Later talking about his dream role. He reveals, “I have mostly played comedy and positive genre on tv shows but I really wish to play a negative role who can be mysterious and have many shades as a character maybe a role like Akshay Khanna in the film HumRaaz directed by abbas mastaan.”

Saha is also a fitness model. So while concluding he said fitness is the key to healthy living.

“I feel fitness is definitely visually appealing. At the same time I feel it also helps us to live a healthy life. As in today’s time we all have our up and downs but we all love to look young, feel young and also die young. So fitness is the key to healthy living.” 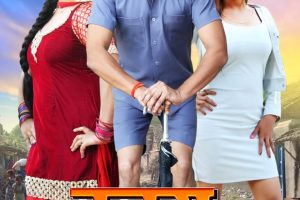 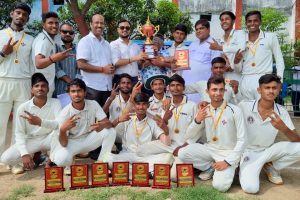 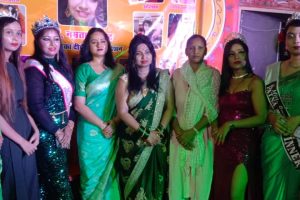